Star Trek – Horizon is a feature-length fan film set during the time of Enterprise (the fifth Star Trek series). It is the largest film I’ve ever undertaken. A personal passion project three years in the making, Horizon is a sci-fi feature film created almost entirely by me.

The Coalition of Planets, a young alliance of worlds led by Earth, is at war with the Romulan Empire. Desperate for a chance to gain the upper hand in the war, the Coalition forms an alliance with T’mar, a Romulan deserter, in the hopes that she can provide valuable intelligence on her former masters.

The full film is available for free via YouTube. Click the play button to the right to watch it now.

Over the course of production on Horizon I created video blogs detailing my progress to keep fans and donors updated on the status of the film. Below is a selection of some of those vlogs.

One of my other huge passions in life is music. In addition to writing and directing my own films, I have also written the score for all of them. Horizon is no exception to that rule. It was a tremendous amount of fun and a great experience creating original themes, motifs, and full orchestral arrangements for the film. Below are some excerpts from the Horizon soundtrack. 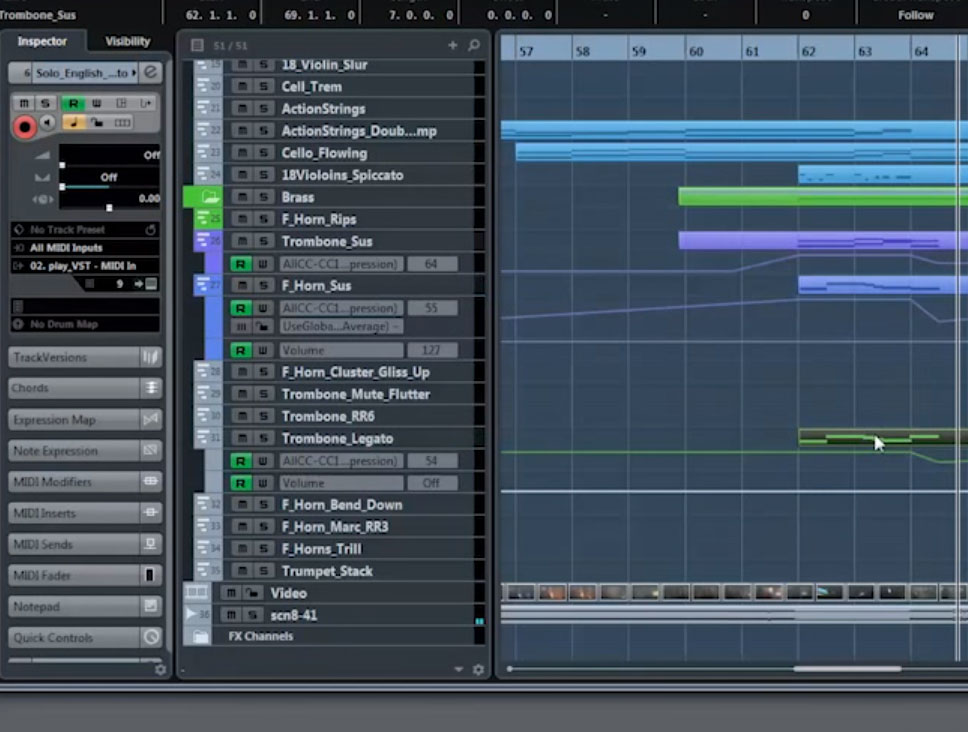 One of the challenges this film presented was creating authentic costumes that looked and felt like the official costumes created for Enterprise, as well as creating original costume designs. I took this challenge upon myself and sewed all of the costumes for the film myself. The blue Starfleet uniforms are one-piece jumpsuits that feature thirteen zippers and seven fully functional pockets. As part of the process of creating these uniforms I also custom designed mission patches. 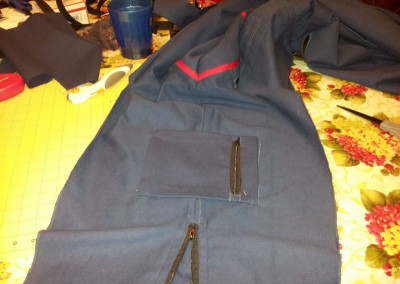 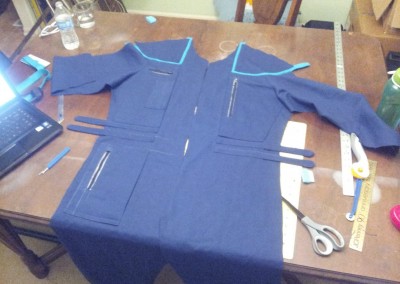 A still from the construction of a science officer’s uniform 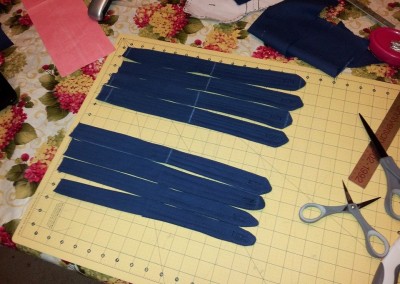 Each uniform has four belts that extend to the mid-back. This is part of the construction process to create those belts. 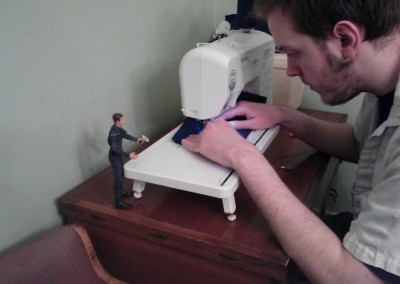 Me in the process of sewing a uniform piece (with some help). 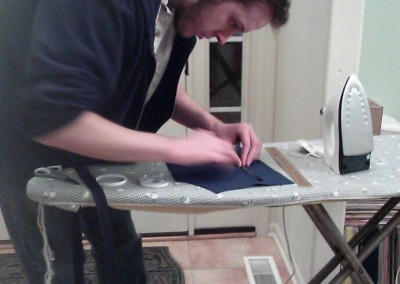 Me in the process of sewing a uniform piece. 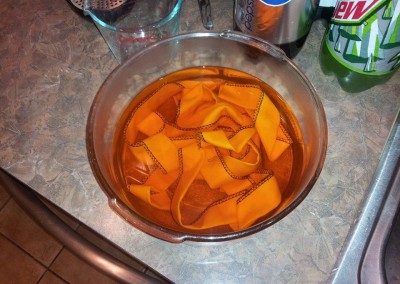 Dyeing division strips for the shoulders of the Starfleet uniforms. 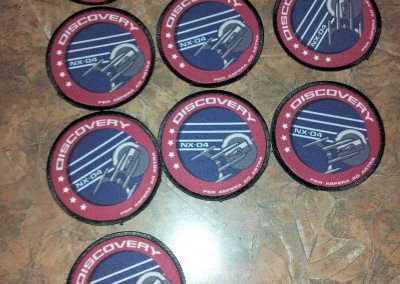 Custom designed patches that were screen-printed for the Starfleet uniforms. Embroidered versions were created as well.

Captain Harrison Hawke (played by Paul Lang) in his finished uniform from a cast photo shoot. 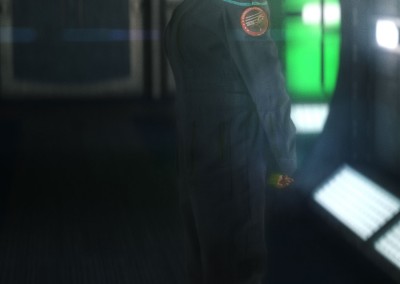 Ensign Marie Sutherland (played by Ashley Croft) in her finished uniform from a cast photo shoot. 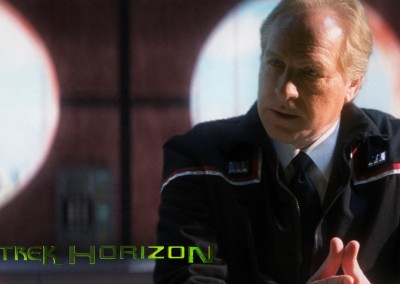 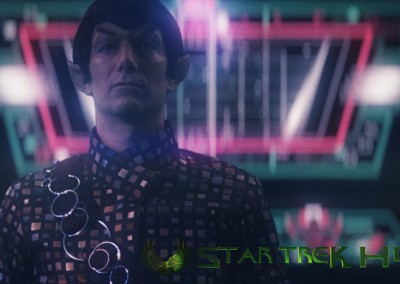 To find out more about Star Trek – Horizon, including all of the video blogs, trailers, images, cast and crew information, and latest news, please visit the official website at www.startrekhorizon.com

STAR TREK and all related marks, logos and characters are owned by CBS Studios Inc. “Star Trek – Horizon”, the website, the promotion thereof and/or any exhibition of material created by Project [N] ReSource Films, Tommy Kraft, or the “Star Trek – Horizon” team are not endorsed or sponsored by or affiliated with CBS/Paramount Pictures or the STAR TREK franchise.

With this project I intend only to use my skills to show my love for a franchise that has been an endless source of inspiration for me, not only professionally but personally as well.